From the time of its arrival, it has been assumed that the internet would bring changes to the world to a very large extent. Internet which was at first thought of as a source of knowledge has now changed the world totally. Today, we can shop online, work online, chat with others online and what not. This development has been affecting another device which we used for simple communication- that is the mobile phones. Mobile phones are today not just mobile phones. They are ‘Smart Phones’, which can do the work of a mini mobile computer. With the popularity of smart phones, the need for mobile development has suddenly risen. This has paved the way for the development of many companies which focused their attention to the improvement of mobile technology.

Today, every company wants to prove themselves and make their presence everywhere. For this, Mobile site development has helped them to gain the popularity they deserve in the web world. Like an ordinary website, companies today prefer to develop mobile sites as most people are ‘on the run’ and they have their smart phones acting as personal computers. In order to make their presence in the mobile world, companies try out the technique of mobile canvassing and to an extent it has become a great success too.

These days, website companies have started developing applications for various mobile platforms. Developers try their hand on developing iPhone apps, android apps, symbian and lots more. This has helped users to try different apps on their mobile phones and to get into the website of their choice in a jiffy. Mobile app development has made a lot of changes in the world of business too. With the help of applications, businesses are able to control their business sales or know about the reviews of the customer’s right from the mobile apps in their smart phones. 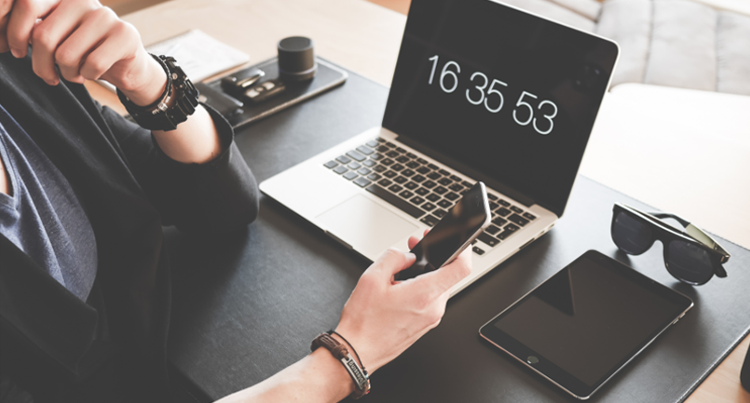 Voice Search: The Future Of SEO 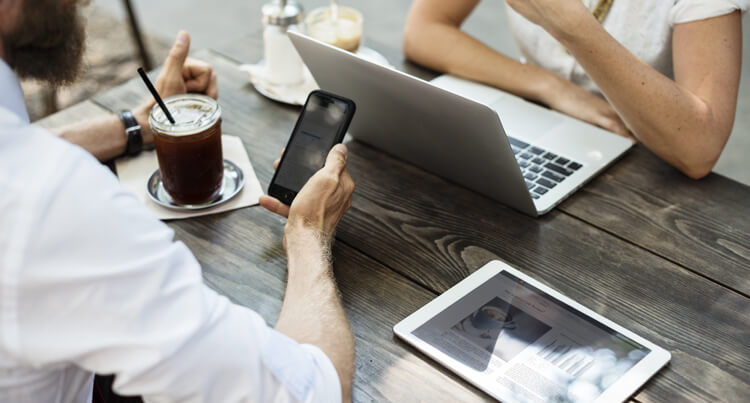 Conversation APIs: A New Way To Talk To Your Clients